The TackSHS project, an EU funded project tackling tobacco-related chronic diseases in Europe, was recently completed with a Project Final Conference that took place in the European Parliament, in Brussels. The TackSHS was led and managed by Dr. Esteve Fernández, Director of the Tobacco Control Unit in the Catalan Institute of Oncology (ICO, Spain). It is worth-noting that Dr. Esteve Fernández and ICO is a JATC participant, as the leader of WP6.

Novel data that reveals the results of exposure to secondhand smoke (SHS) from cigarettes and second-hand aerosols (SHA) from electronic cigarettes on the respiratory health of European population, the burden of associated mortality and morbidity and economic consequences for national and European welfare were presented for discussion to a wide audience of about 100 European stakeholders during the Conference, held on October 8th, 2019.

Researchers from Ireland, Italy, Scotland, Spain and Greece had an honor of sharing key messages and recommendations deriving from 4 years of scientific studies under the TackSHS project: 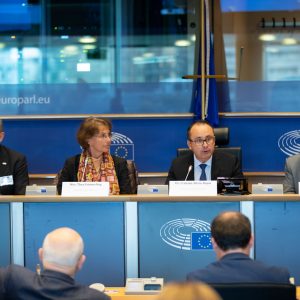 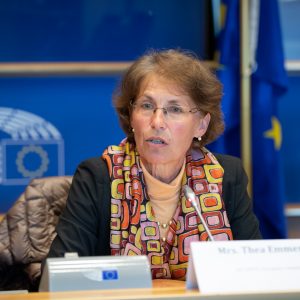 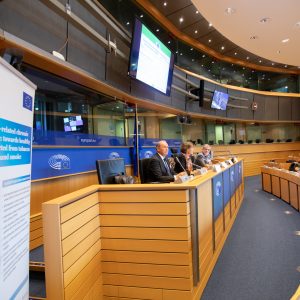 Project Consortium suggests the following measures for urgent consideration of the governments:

Other JATC Institutions who participated in TackSHS work packages were: 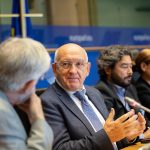 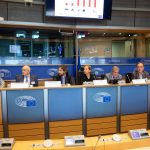 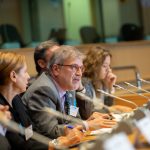 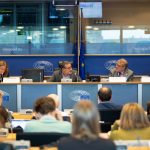 The outcomes of TackSHS project aim to serve as a solid base for addressing health inequalities caused by the use of conventional tobacco and electronic cigarettes. TackSHS results provide scientific evidence much-needed to facilitate urgent policy changes such as closing legislation gaps in regulation of novel and emerging products, while improving and strengthening comprehensive smoking bans in every EU Member State.

Click here for the official Press Release of the event.